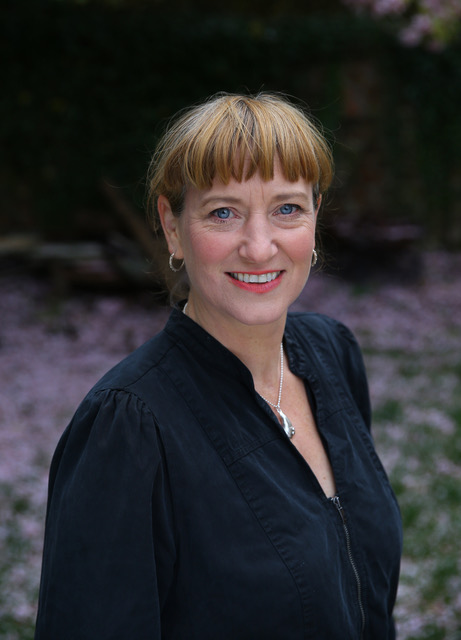 Natasha Gilmore is the founder and Artistic Director of Barrowland Ballet, one of Scotland’s most exciting and successful contemporary dance companies.

An internationally respected choreographer for dance theatre and film, Natasha’s work has toured to six continents. In 2017, Natasha Gilmore was the UK nomination for the ASSITEJ Award for Excellence for her work for young audiences including Little Red (7+), Whiteout (12+) Tiger Tale (7+) and Poggle (6 months – 4 years).

Natasha is passionate about working inter-generationally and with untrained dancers, seeing different ages and bodies onstage is central to her practice. In 2016 Natasha established an intergenerational company, Wolf Pack, which subsequently won the Most Innovative Project at the 2019 ‘Generations Working Together’ National awards.

Natasha has been recognised for her developing practice in contemporary dance work with and for neuro-diverse audiences and children with complex needs. Her production Playful Tiger, for young people with severe complex needs, was met with critical acclaim performing across the world, including Edinburgh’s International Children’s Festival; ASSITEJ Artistic Gathering, Norway; Baboro Festival, Ireland; and Takeoff Festival, England. Recognised as a world-leader in this field, she has delivered presentations on creating work with and for this audience at high profile seminars including ASSITEJ Japan, IPAY USA and Seminar Dance Hus Norway.

As a dancer, Natasha trained at Laban and has worked with Rose’s Thoughts, Protein Dance and Jasmin Vardimon, before moving to Glasgow to be the Artist in Residence at Dance House.